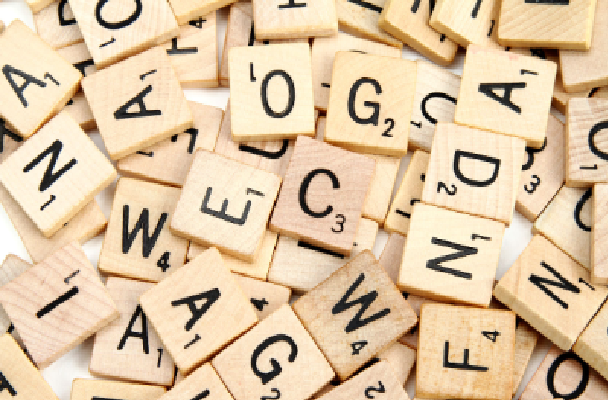 Some companies have a service called a popular name search. It starts when you tell them a certain date or date range. You might tell them a date that took place last week or one from fifty years ago.

Then, the company comes back with information about that date. They can tell you what names trended on that day or during the date range you specified. When you do this, you can learn what name or names dominated the headlines for that designated day or period.

If you’re trying to find out about a particular time, you might use this service. However, some parents-to-be use these searches when trying to pick a new baby name.

If you’re trying to come up with unique or memorable baby names, you might discover some forgotten gem by doing a popular name search. You may also find out that a name you considered perfect isn’t the best idea after all.

A few years ago, the HBO show Game of Thrones was all the rage. It cost a ton of money to make, and it drew millions of viewers for each episode. Based on the book series, it encouraged many people to get the HBO streaming service.

Everywhere you looked, you’d see T-shirts and memes based on it. Employees gathered at the watercooler to breathlessly discuss what happened in the previous episode.

Daenerys Targaryen was one of the most popular characters. She was “the mother of dragons,” a fierce female fighter who rose to prominence during the show’s first several seasons. She also earned the title “Khaleesi.” It means a kind of female warrior.

It was a unique name, and hundreds of mothers decided in real life to name their baby girls “Khaleesi” after her. It spoke to the character’s amazing popularity.

Then, the character changed course dramatically on the show. She went from a largely good character to a corrupt or evil one. Another of the fan favorites killed her in the final season, and she never truly redeemed herself. Her story arc ended in a way that many fans didn’t like.

That led many mothers and fathers who’d named their child “Khaleesi” to regret their decision. At that point, they had to decide whether to leave their child’s name as it was or to legally change it.

What does all this have to do with a popular name search? If you’re looking for an unusual name, you might delve back into history with one of these services. When doing that, you can find out what name trended on a given date or during a particular historical period.

You might very well come up with an unusual or unique name. However, you can also look at the context surrounding that name. That might prevent you from making the same mistake that so many parents made who now have little girls named Khaleesi.

Popular name searches reveal trending names on the dates you designate, but they can do a lot more than that. They can tell you why that name trended as well. That context should impact whether you choose that name for your child or not.

You Need to Know to Avoid Certain Names

Most parents agree that because of the historical context, you want to avoid certain names. The Khaleesi story is more of a funny anecdote than anything else. Many young women who got that name might laugh about it when they get older, assuming they choose not to get a legal name change.

You might also encounter a historical name, though, that you’d much prefer not to use for your child because this person went down in infamy. Most parents realize that there are a lot of negative connotations around the name Adolph.

If you look for popular names around the World War II era, you will likely see plenty of headlines featuring that first name. That doesn’t mean it’s an appropriate one for your child.

Doing one of these searches might very well turn up some forgotten names, but you can look at the context when you consider naming your child that. If you find an unusual first name belonging to a great scientist, sports hero, or something along those lines, you might choose it.

If you find out that most people associate a name with someone history wants to forget, it’s probably best you come up with something else. 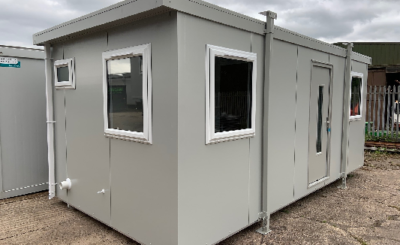 WHAT IS A PORTABLE OFFICE? 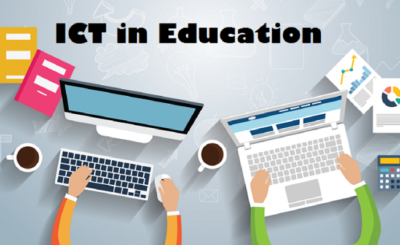 What is ICT? What is the Meaning? 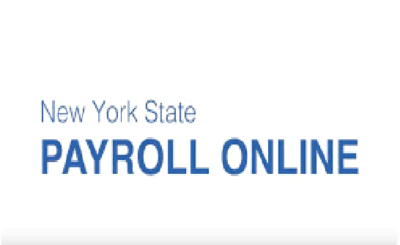 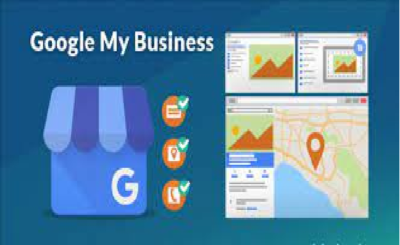 Add Your Business to Google: a Step-by-Step Guide 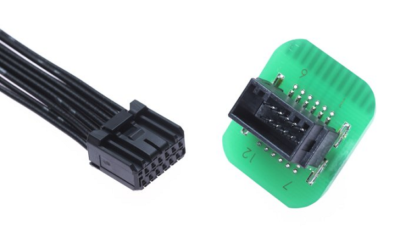 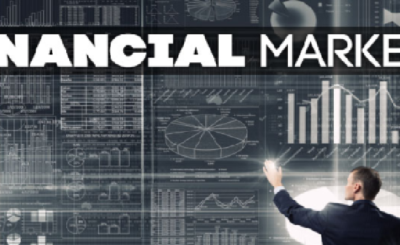