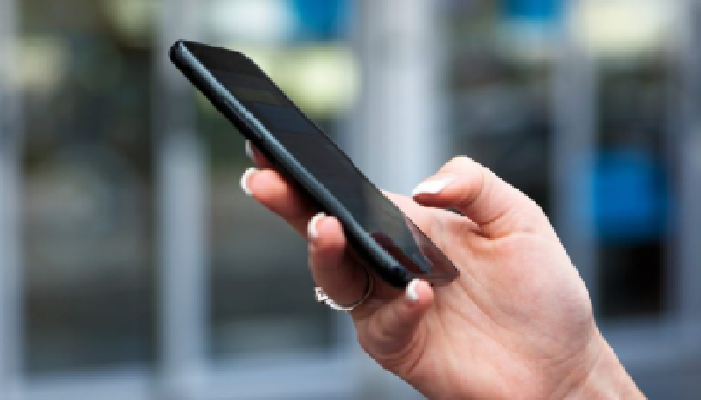 Some people say you’re not paranoid if someone is really after you. It’s not uncommon to feel like someone’s following you or like you have eyes on you. Usually, you don’t have to think that feeling has any merit.

However, sometimes you find out that you’re actually under observation. For instance, maybe someone or some entity decides to tap your phone.

We’ll talk about reasons why that might happen in the following article.

Your Partner or Spouse Does Not Trust You

You can determine that someone tapped your phone in a few different ways. For instance, you might have trouble turning off the device, or you may hear strange background noises when you use it. Your data usage may spike, or you might see unusual texts or emails.

You might wonder why someone would bother tapping your phone, though. Often, a spouse or partner not trusting you might cause this situation.

You may have a jealous spouse or partner. They might suspect that you’re cheating on them, and they feel like they can prove that or confirm it through your conversations or text messages. Maybe they want to break up with you, divorce you, or confront you.

Whether they have just cause to act that way or not, you should know that spouses or partners checking up on their significant others will often cause phone tapping. Your spouse or partner probably has access to your phone and can sneak it away to tap it if you’re not paying attention.

Keep an eye on your phone if you feel like a spouse or partner might take this action. If you’re not cheating or doing anything wrong, you can also talk to your significant other and try to convince them you’re innocent.

Someone Wants to Steal Inside Information

Maybe you work for a company that’s developing an expensive new product. Perhaps you’re about to take a business public, and most people don’t know that yet. Maybe you’re talking about a merger with another company, and that’s going to shake up the entire industry in which your business operates.

Any of those reasons might cause someone to tap your phone because they want to steal inside information. They might learn from your text messages or phone conversations that you’re about to make a move in the business arena.

A rival might use the information they glean from your conversations to make some countermove. Perhaps they’ll use what they hear to discredit you, or maybe they’ll try to use that knowledge to enrich themselves.

Whatever they try to do with that information, tapping your phone is generally illegal. Even if you find that someone tapped your smartphone, though, you might have a hard time proving who did it.

Maybe you’re a criminal, or the government suspects you’re doing someone illegal. If they can establish probable cause, a judge might allow the authorities to tap your phone legally. They might take advantage of a moment when you’re not watching your phone to sneak it away, tap it, and then return it to you.

From that point forward, they can hear what you say, and they can read your text messages. If you’re a person who still has a landline, the police, FBI, or CIA can tap your phone a lot easier. They’ll just wait till you leave the house, sneak in, and tap the line.

If you’re not doing anything illegal, there’s no reason a government entity should tap your phone. If you suspect someone tapped the phone, though, and you find a bug on it when you look, you can’t rule out a government agency.

The Press Wants to Learn About Your Life

Maybe you’re a celebrity, and everyone wants to know about your life. Tabloid reporters can’t wait to get a scoop about you. If they can generate an exclusive story saying you’re pregnant, you’re about to marry someone, you’re about to divorce your spouse, etc., that’s potentially worth a lot of money to them.

They might even tap your phone if they get a chance. It’s not too likely, since that’s illegal, but some tabloid reporters will do nearly anything to uncover a juicy story.

You can check your phone to see if someone tapped it. Just take it to an electronics store, and when the employees open it up, they can probably uncover the unwanted device. At that point, though, you still might not know who’s behind the intrusion. 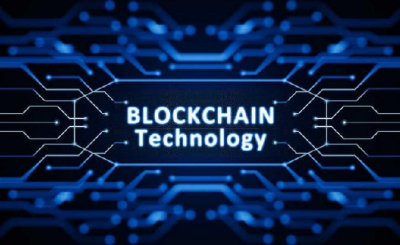 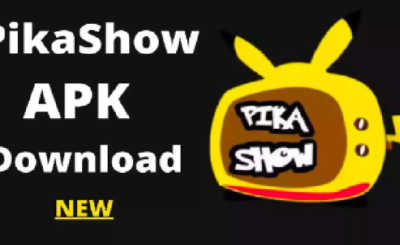 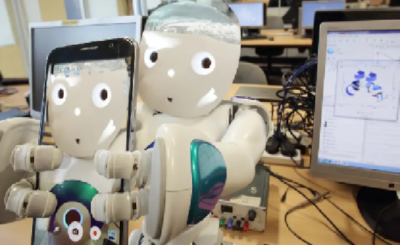 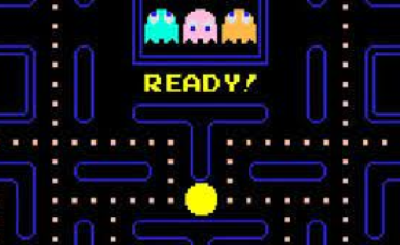 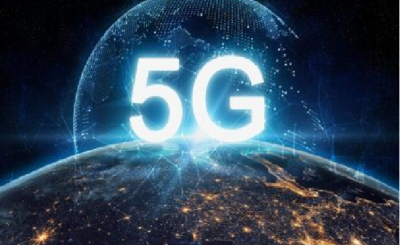 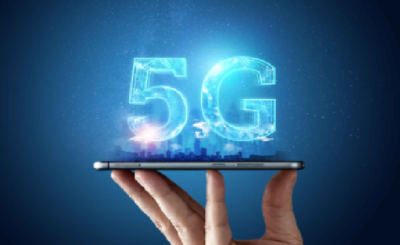